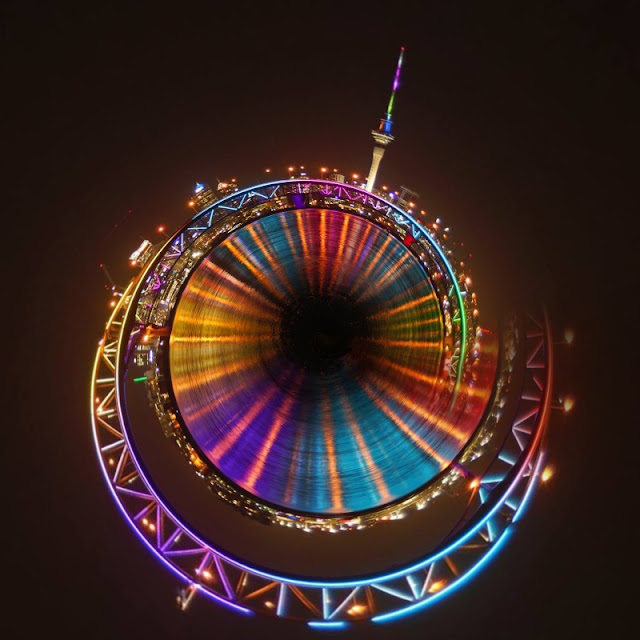 What a fun way to use up time you don't have!!

I loaded Snapseed and Rollworld on my phone, not realising how very addictive both apps can be, particularly Rollworld. 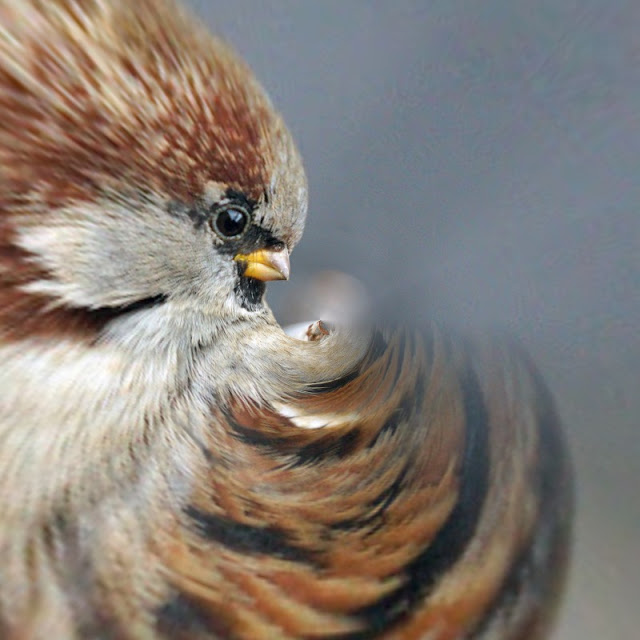 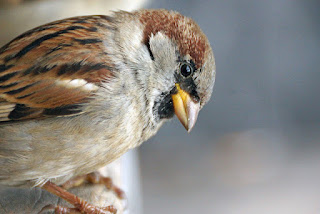 It doesn't work too well with Sparrows as you can see in the image above.
But it works particularly well with landscape photos. 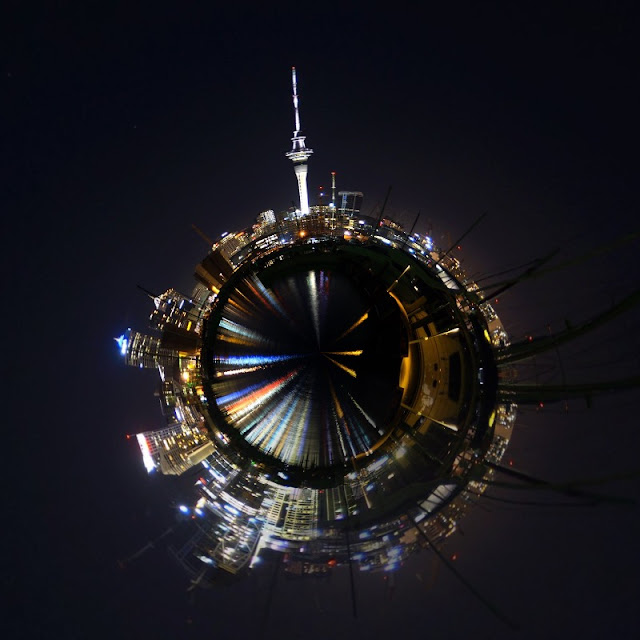 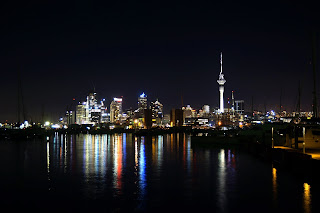 Particularly ones with tall buildings.
The image to the left is the
original of the tiny world above.

It works well too on images of the yacht basin where there are LOTS of masts! 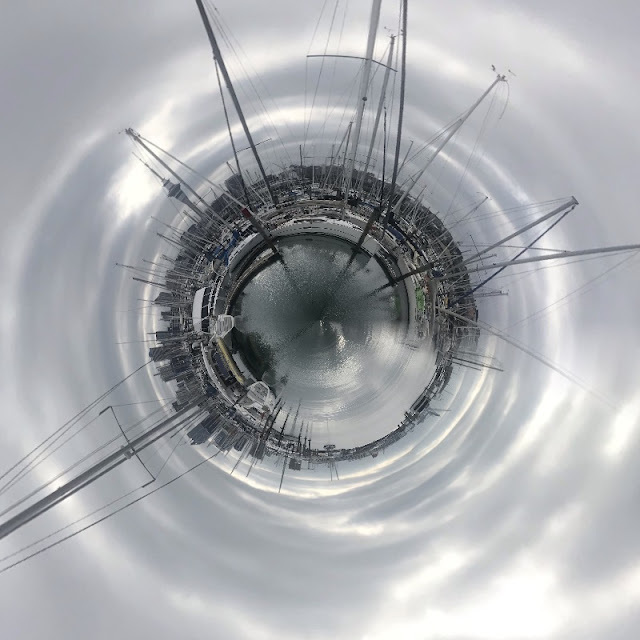 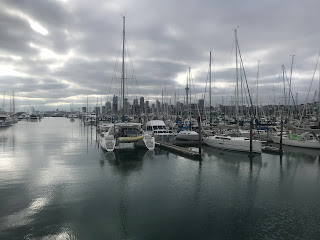 The original doesn't have quite
the same appeal. 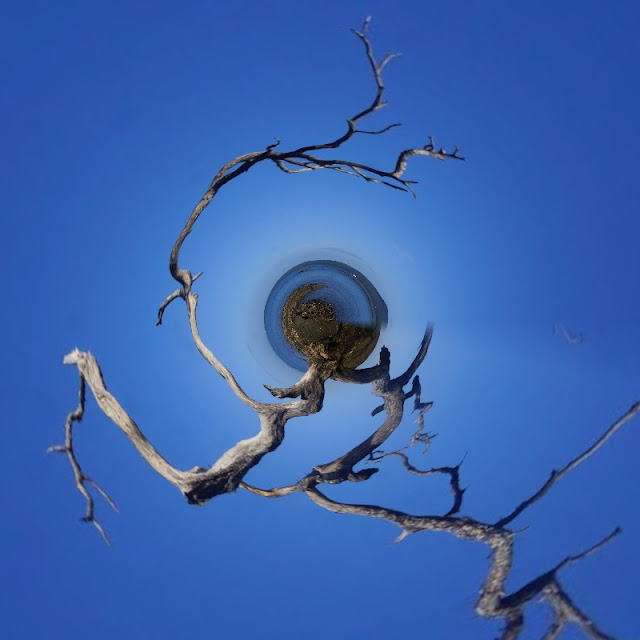 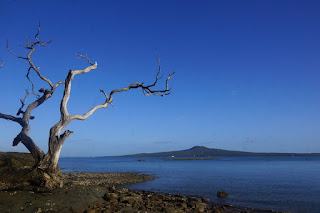 It does seem to lose Rangitoto in the tiny world though.

Snapseed allowed me to superimpose one image over the other with an interesting result. 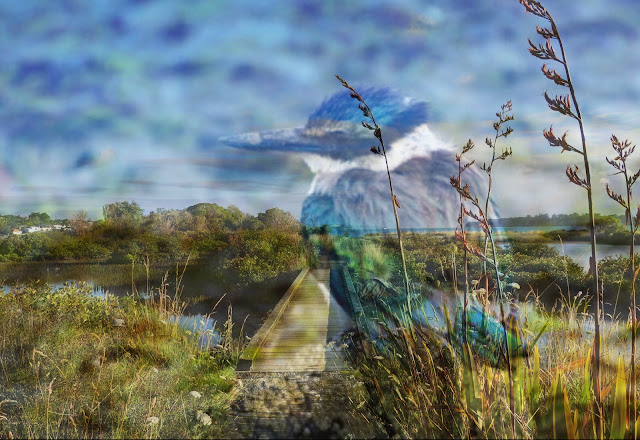 And to add a pencil crayon effect to this image of the Gannets. 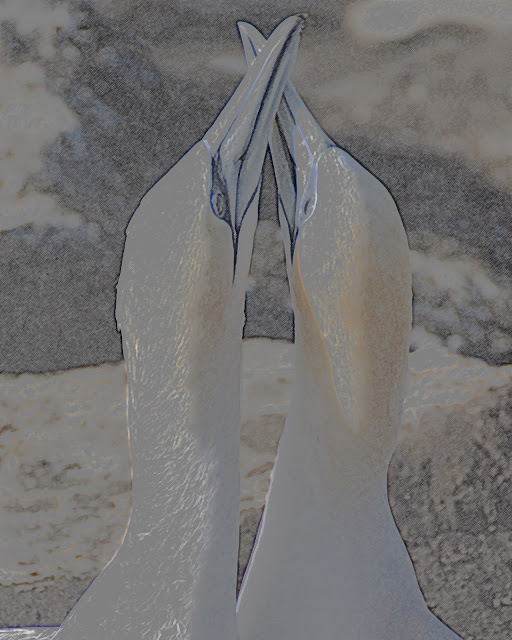 One of my favourite garden birds to photograph is the Kotare . With the restrictions of lockdown and walking local, I’ve been spendin... 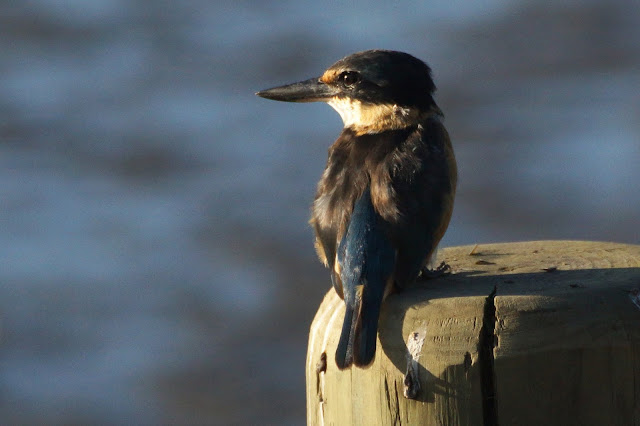